If you are tired of everyday life, you want new emotions, impressions, then you should think about going through the quest in Nikolaev. This type of entertainment appeared recently, but very quickly became a favorite pastime for active people who want to try something new. Here everyone is an active participant, but the essence of the quest is a team game, where you need to act as one mechanism to achieve a common goal - victory, especially if this is an investigation in the subway, another similar genre. Players must show all their agility, logic, sports skills, and for this they will receive a lot of positive and unforgettable emotions.

Features of the quest in Nikolaev

Odessa is a fairly large city, and sometimes, choosing a quest, not everyone has the opportunity to get to the destination. That is why, in the absence of a metro in the city, choosing the most closely located quest room in Nikolaev is the best option. Players can simply agree to meet at one or another stop and successfully, and most importantly in a timely manner, arrive at the appointed time at the specified address.

The choice of the idea of the quest in Nikolaev

There are a lot of ideas and stories. You can give preference to anyone you want and to the preference of the rest of the group. It can be an adventure, an investigative detective, horror, thriller, children's quest, family, romantic, and so on. When making a choice, pay attention to the following points: • age restrictions; • duration of the game; • location address • number of players.

Players are only required to arrive at the quest room address in a timely manner; There is no metro in Nikolaev, therefore it is better to take a taxi to eliminate problems with public transport. You need to get together the whole team, have a good mood and, of course, the desire to win.
Nikolaev
All towns Cherkasy Chernigov Dnipro Druzhkovka Irpen Ivano-Frankivsk Kharkov Khmelnitsky Krivoy rog Kyiv Lviv Mariupol Odessa Pavlograd Poltava Rovno Severodonetsk Sumy Uzhgorod Vinnica Zaporizhia
En
Ru Ua 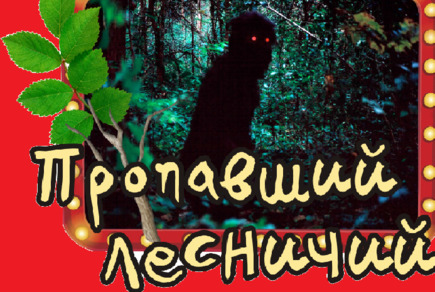 Temporarily Not Working
from 500 UAH
Do you adore rooms of fear and horror movies? Would you like to actually visit...
The Lost Forester
Nikolaev, Zavodskiy, Central Ave. 98 (City Center Mall)
Detective quests / Quest for children
Learn more
10+
2-8 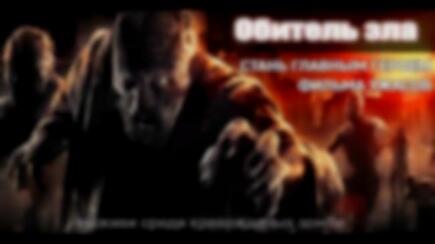 Temporarily Not Working
from 700 UAH
You are employees of Umbrella Corporation, which has been developing in the...
Resident Evil
Nikolaev, Artillery Street 24
Quests with elements of horror / Action Quest
Learn more
12+
2-6 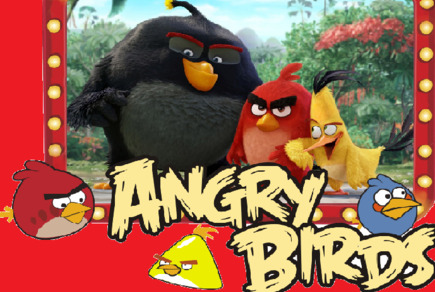 Temporarily Not Working
from 500 UAH
You will have an exciting journey to the fairy land of Birds! All their eggs...
Angry Birds
Nikolaev, Zavodskiy, 98 Central av
Adventure Escape / Quest for children
Learn more
6+
2-8 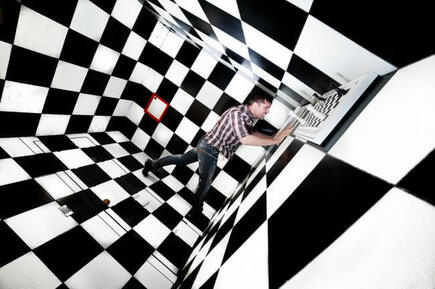 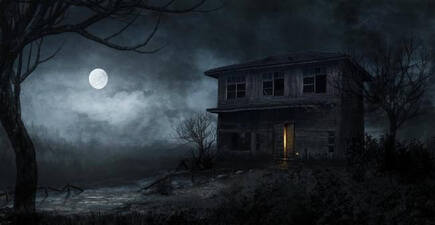 Temporarily Not Working
-10%
from 600 UAH
You, four fellow travelers who hitchhiked around the country. The car that took...
Hut
Nikolaev, Tsentralnyy, street Decembrists 38/1
Quests with elements of horror / Thriller style quests
Learn more
13+
2-7 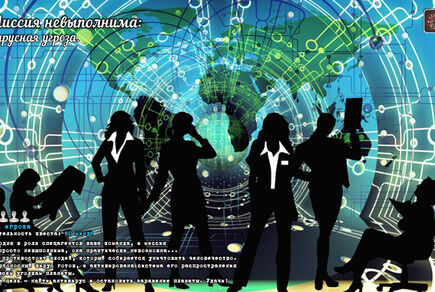 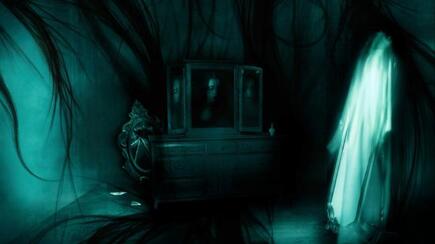 Temporarily Not Working
-100UAH
from 800 UAH
The house on Groove Avenue has been empty for several decades. Since the family...
Ghosts of River Hill
Nikolaev, Zavodskiy, Lyagin St. 16
Quests with elements of horror / Adventure Escape
Learn more
12+
2-6 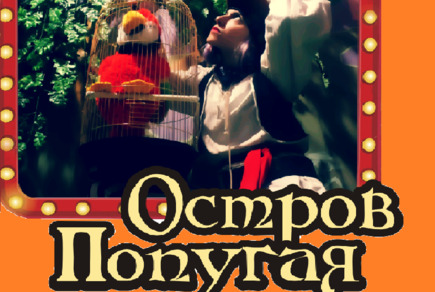 Temporarily Not Working
from 500 UAH
Do you like adventure? ... What about secrets and treasure hunts? ... On the...
Parrot island
Nikolaev, Zavodskiy, Mall "City Center", avenue Central, 98
Adventure Escape / Quest for children
Learn more
6+
2-8 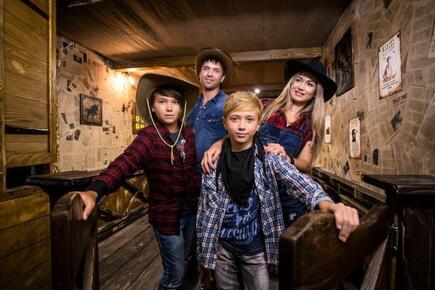 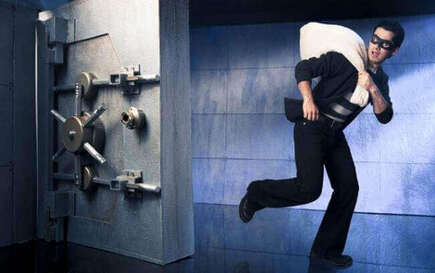 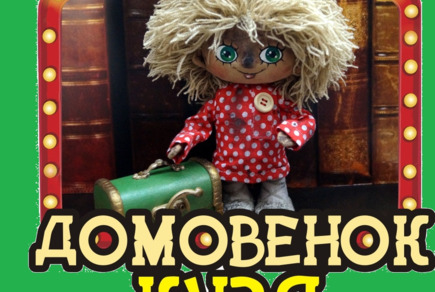 Temporarily Not Working
from 500 UAH
Since ancient times, people have believed that if there is a brownie in the...
Brownie Kuzya
Nikolaev, Zavodskiy, 98 Central avenue (City Center Mall)
Adventure Escape / Quest for children
Learn more
8+
2-8 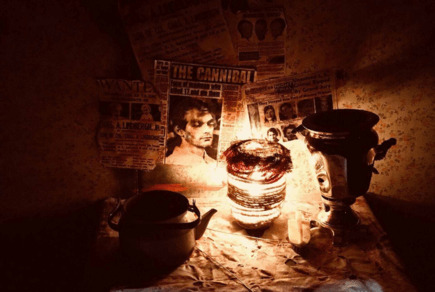 Temporarily Not Working
from 700 UAH
There are rumors and legends that the family of cannibals lives in these...
Wrong turn
Nikolaev, Artillery Street 24
Quests with elements of horror / Action Quest
Learn more
14+
3-6 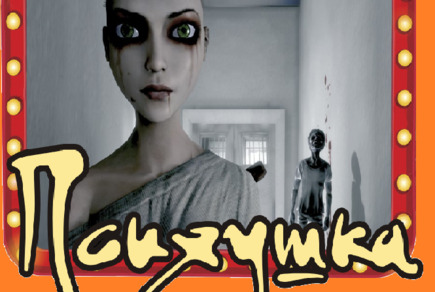 Temporarily Not Working
from 500 UAH
A mysterious incident in a psychiatric hospital on the outskirts of the city...
Asylum
Nikolaev, Zavodskiy, Central Ave. 98 (City Center Mall)
Quests with elements of horror / Quest for children
Learn more
12+
2-8 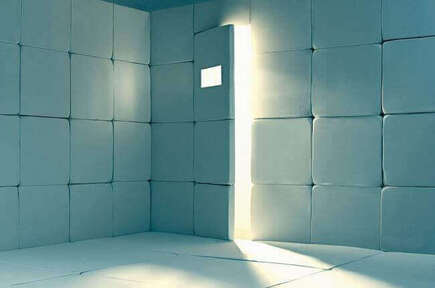 Temporarily Not Working
from 500 UAH
According to anonymous information, your company was detained and taken to a...
Chamber 6 or greetings from Slivino
Nikolaev, Tsentralnyy, Naberezhna 1
Detective quests / Adventure Escape
Learn more
12+
2-4 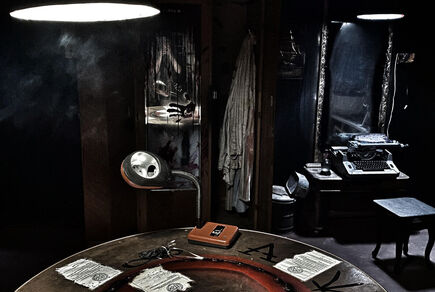 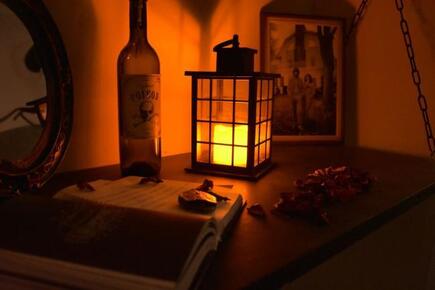 Temporarily Not Working
-10%
from 500 UAH
One day in the city of Amityville, a horrific murder of the whole family...
Amityville
Nikolaev, Velyka Morsʹka, 52/1
Adventure Escape / Quests with mysticism
Learn more
12+
3-5 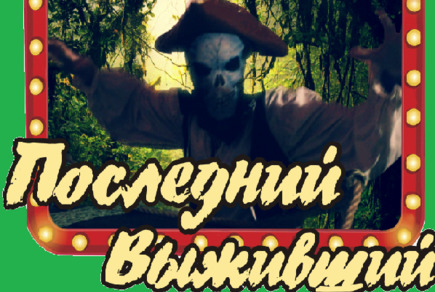 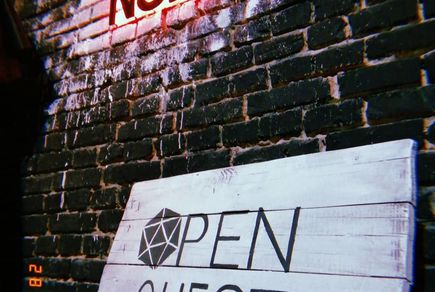 Without booking
-10%
from 700 UAH
In a secluded church, under mysterious circumstances, a young nun committed...
The curse of a nun (Nikolaev)
Nikolaev, Radisna, 13
Maze / Quests with elements of horror
Learn more
12+
2-14 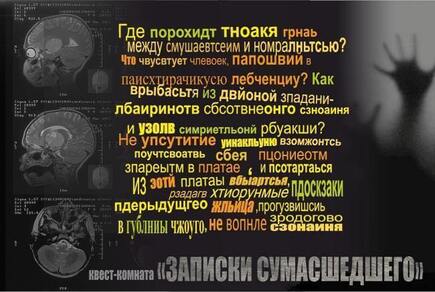 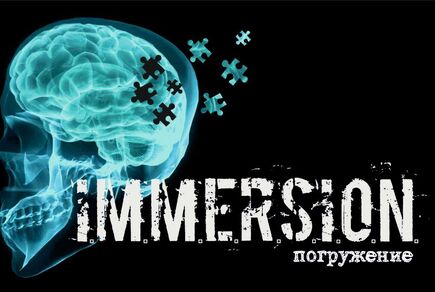 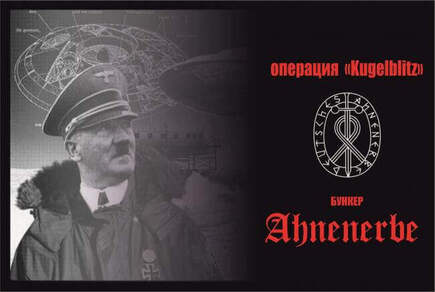 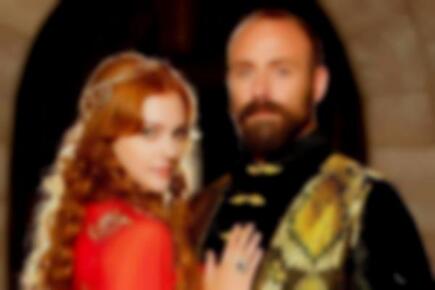 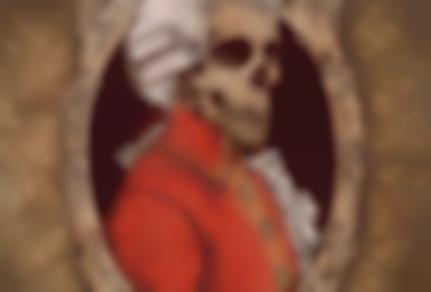 Temporarily not working!
-10%
from 500 UAH
Quest closed! Not...
Mozart
Nikolaev,
Quest for children / Quests on the musical subject
Learn more
12+
2-6 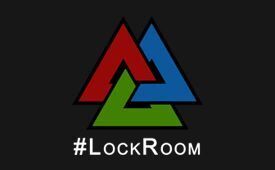 #LockRoom
Chain of quest rooms LockRoom in Nikolaev. Previously, the company had 3 quests, two of them have already closed. The current quest Horror Ghosts of River Hill is located at 16 Lyagin St.
Learn more 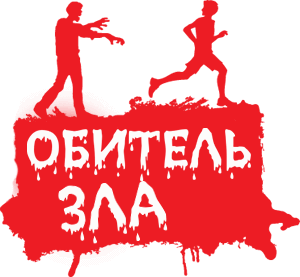 360 Quest
Horror Quest Rooms 360 Quest is a place outside your comfort zone. Feel the fear of taste, immerse yourself in the most atmospheric spaces of the city, talk with actors, run away from them and free...
Learn more

Kids Quest
Six exciting quest rooms for kids. Various scenarios from which your child will be able to choose a topic of interest to play a game with his friends. We guarantee delight and positive emotions.Als...
Learn more
All companies of town 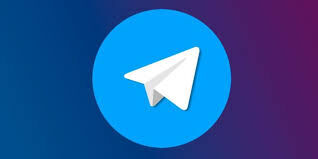 Telegram bot for booking quest rooms
Due to the tense military situation, our call center is not always able to answer your calls.We have created an alternative communication channel in Telegram - Telegram @QuestroomComUaQuest rooms i...
Learn more
15.07.2022 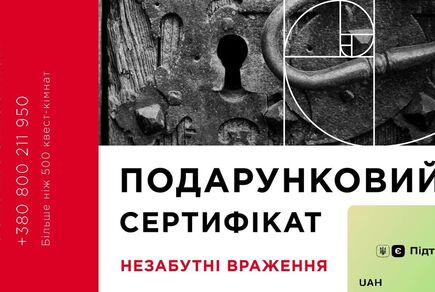 A visit to the quest room with payment by card "Ye-pidtrimka"
For fans of quest rooms and those who haven't played yet but want to try it. We have good news for you! You can now buy a gift certificate from the quest room using the "support" card. And this mea...
Learn more
11.02.2022
All articles

Viewing will be continued in Ukrainian.