Overview of the clandestine empire quest 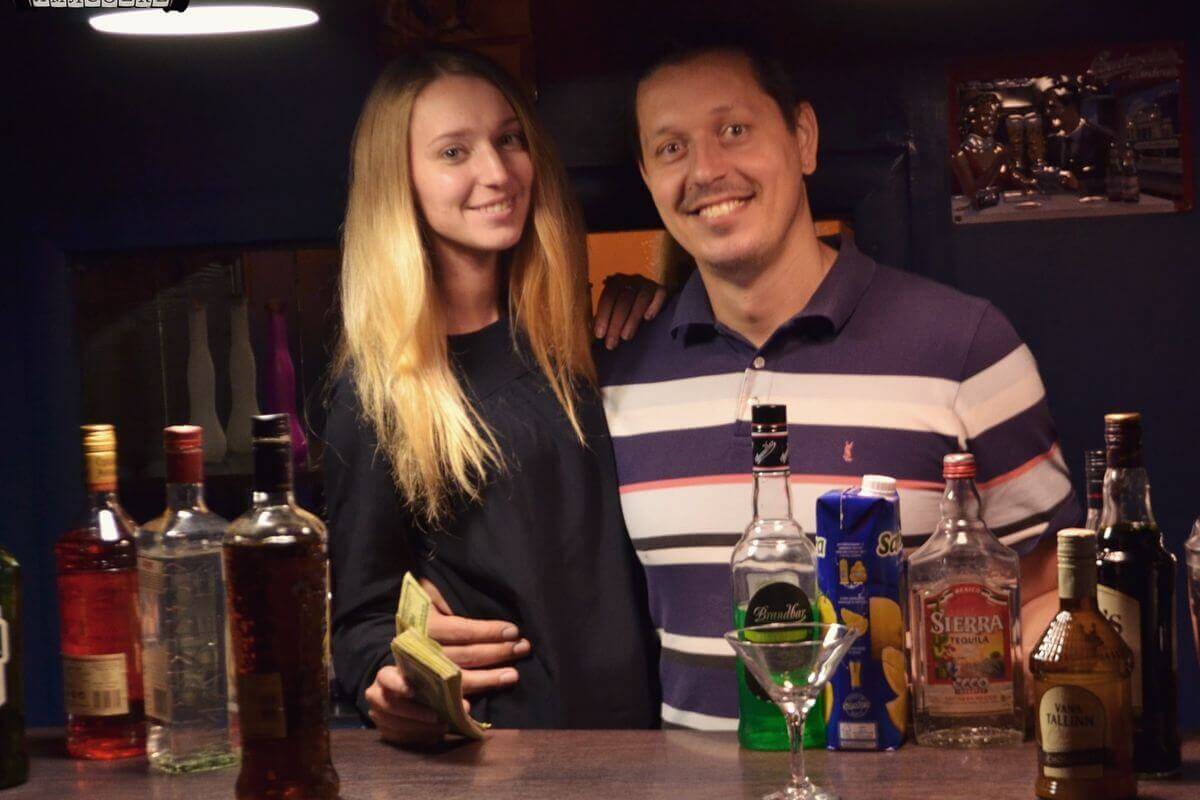 Overview
The Quest Room The Underground Empire from the Lock Up Quest Company was completed in 58 minutes, it should be canceled that it closed the first hundred quests we completed in Kiev.

The game room is located in a location near the metro Taras Shevchenko, about 5 minutes leisurely step towards Petrovka - st. Mezhigorsk, 87A (for refueling in the basement).

Arriving at the game location, the administrator met us, took the payment, told in detail all the rules of conduct in the quest room, told the story and launched us into the quest. According to legend, we had to learn the secrets of the bartender of one of the bars of the underground gaming empire LOCKED.

There are several rooms in the quest, we won’t spoil everything, but the first room in the quest is a small room of a bar, with a rack, bottles and other accessories.

The tasks themselves in the quest are not very complex and diverse. If you be careful, then you can go through the troubles of clues. At the time of passing, some parts of the inventory were slightly battered, but quite playable. The last room was a complete surprise for us, we honestly did not expect such a turn of events, where we were waiting for one task related to maps (after all, this is still a gaming underground empire!). Since we are not gamblers, and in the end our attentiveness left us, I had to take an optional hint, and it would be so nice to pass the quest without any hints =).

As a result, the Underground Empire quest left a good impression, and can be interesting for both beginners and experienced teams. The quest is quite organic, unhurried, multi-room with a variety of puzzles and tasks.

You can see the full information and book the quest Boardwalk Empire
15.10.2019
Other Overviews
Come back