Overview of the quest Spy games 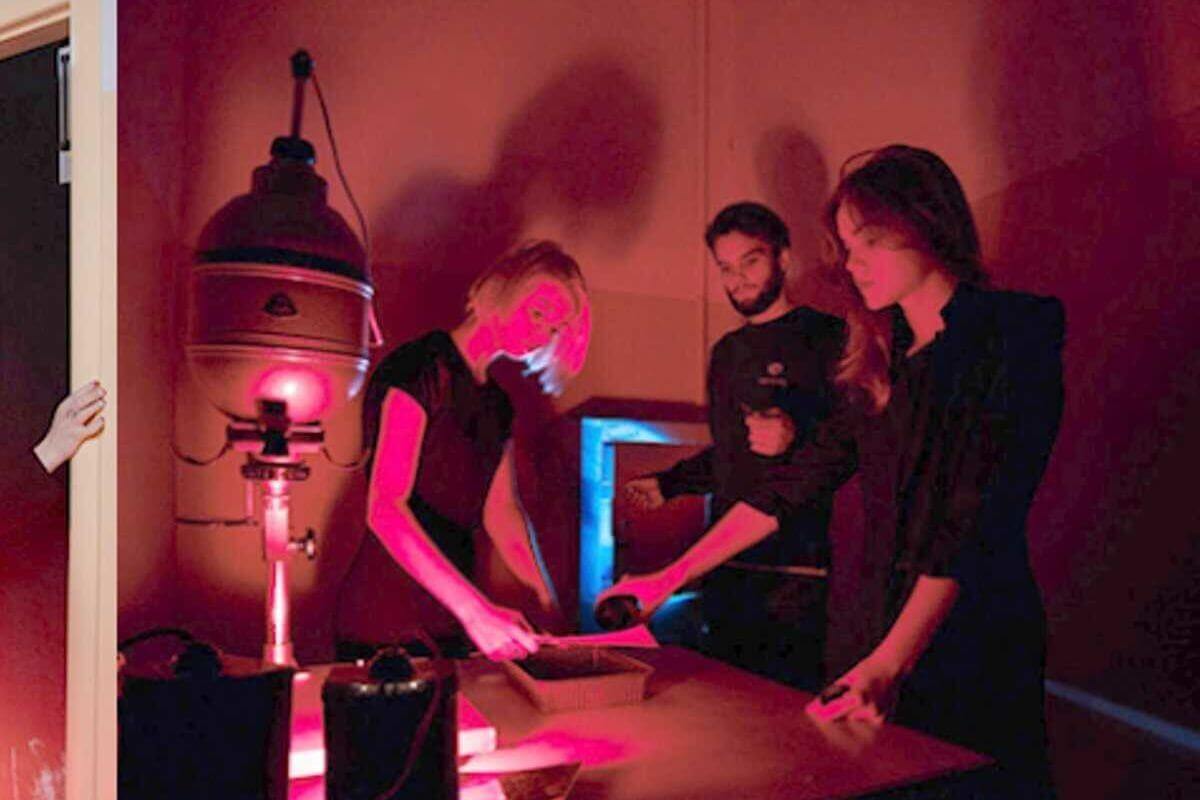 Overview
Overview of the quest "Spy Games" from the company IQuest Kharkov.

At the time of our passage, the Spy Games quest was in Kharkov but at a different address (no longer remember) than now. At the moment, he moved and is located in the quest location on Grazhdanskaya street, 17. In this location, the organizer has posted more than 10 quests! directly the whole house quest, and as representatives of the company assured us, the quest remained unchanged.

In “Spy Games” we had a chance to play with a team of 2 people, and it was interesting for us to go on a quest about secret agents and unravel some spy things. This was our quest from the 8th dozen and there was already something to compare with.

The quest was completed in the surroundings of the USSR era of the room of designers and engineers, and it fits into the history and essence of what is happening. You have to plunge into the atmosphere of the Cold War, which was back in 1953. According to history, you work for British intelligence and somehow you managed to get into the secret design bureau for the development of aircraft.

We may have turned out to be very experienced spies, or the quest was initially very easy and aimed at pioneers and beginners, but we finished all the tasks and solved in less than 30 minutes.

There are several rooms in the quest, not oversaturated with riddles of not the most difficult execution. Everything is done quite simply and concisely.

According to my feelings, a team of experienced questers may well pass this quest in 15-20 minutes.

For those who play for the first time or are just thinking of trying their hand at the quest, the Spy Games room can be a good start.

You can see the full information and book the quest Spy games
25.09.2019
Other Overviews
Come back