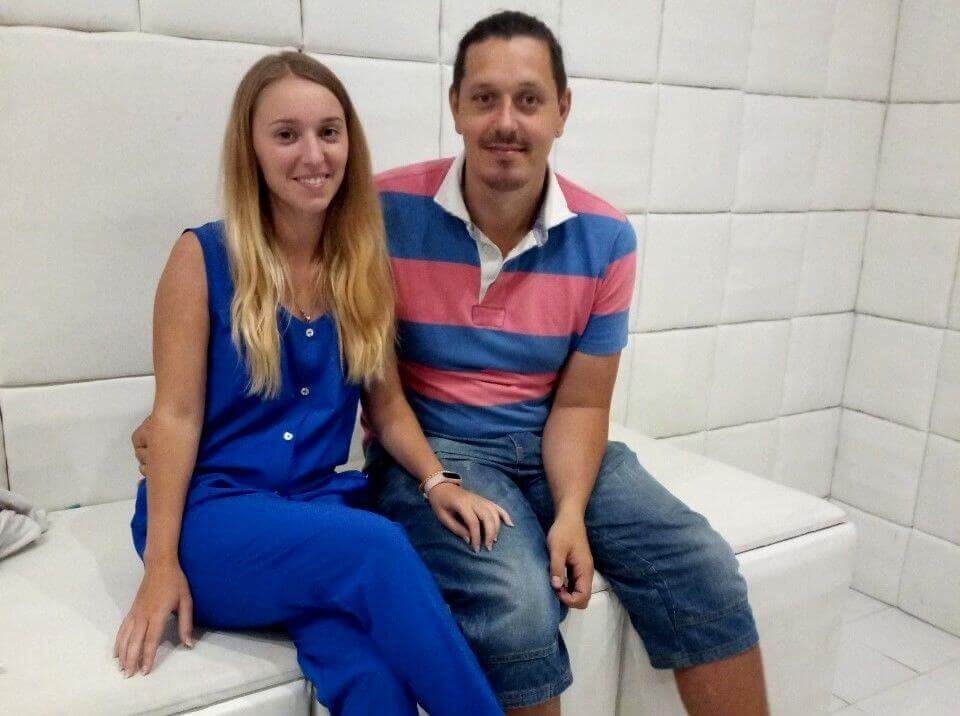 Overview
We completed this quest together immediately after completing the Origami quest, which is located at the same address (Kiev, 1a Sribnokilskaya St., quest near the Poznyaki metro).
We booked two quests in advance in order to kill two birds with one stone, as the cost was quite acceptable for us. We chose this location, since I had heard about the Puzzle company and the Secret Person quest for a long time, read a lot of positive reviews and reviews from various questers, and decided to try our hand.

The quest took place in August 2019, at this moment the quest room, apparently, was already battered by the fate and time, and apparently, a considerable number of teams had already visited and tested their strength. As things are now, it’s hard to say, I really hope that light makeup was made before the start of the season.
So, about the quest itself. The quest consists of several rooms that are quite spacious and a team of 5-6 people will be quite comfortable. Riddles are not too tricky and are within the power of all players. Some tasks will require your attentiveness and search skills, but you still find yourself in a prison cell, and you cannot store anything in sight. There are not many riddles or tasks in the quest, but they are very organic and connected. A company of 4-6 players can complete this quest quickly enough in 30 minutes. The quest was completed in accordance with its style, expectations coincided with reality (we did not expect much).

As expected, super effects or somehow wow-wow things should not be expected from this quest. The Secret Room quest room is suitable for those who love prison themes and escape style quests. Beginners will have what they need, I think experimenters with experience should go through two quests at once, since one will not be enough to get enough of impressions.
You can see the full information and book the quest Secret person
25.09.2019
Other Overviews
Come back